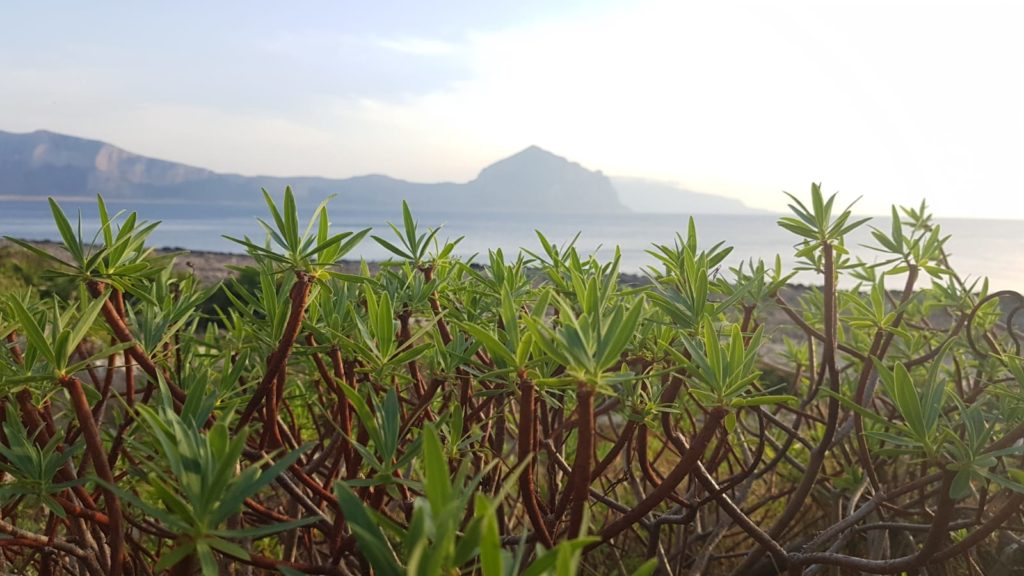 Introducing San Vito Lo Capo San Vito Lo Capo is a small city located in the province of Trapani, on the North-West coast of Sicily. As well as several other spots in the area, it has beautiful shores and crystal clear water: no wonder it is one of the hottest destinations for domestic and international […] 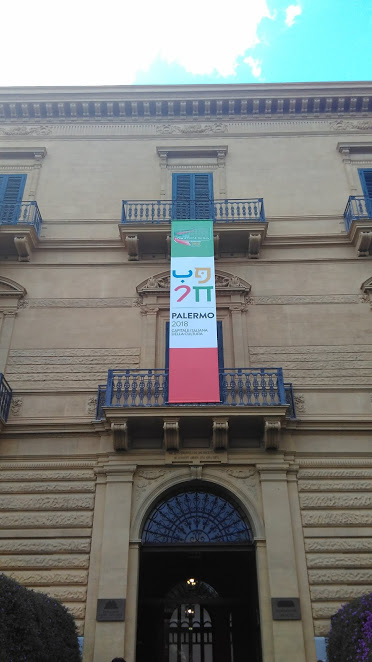 The city of Palermo has been entitled  “Capital of Culture 2018”. Palermo is the capital of Sicily, it is indeed a big city blessed with the beautiful landscape of the Sicilian coastline, but also a lot of history and amazing cultural heritage. Such features are evident to anybody even just walking along the city center: […]

Trapani and Folklore: the Holy Week 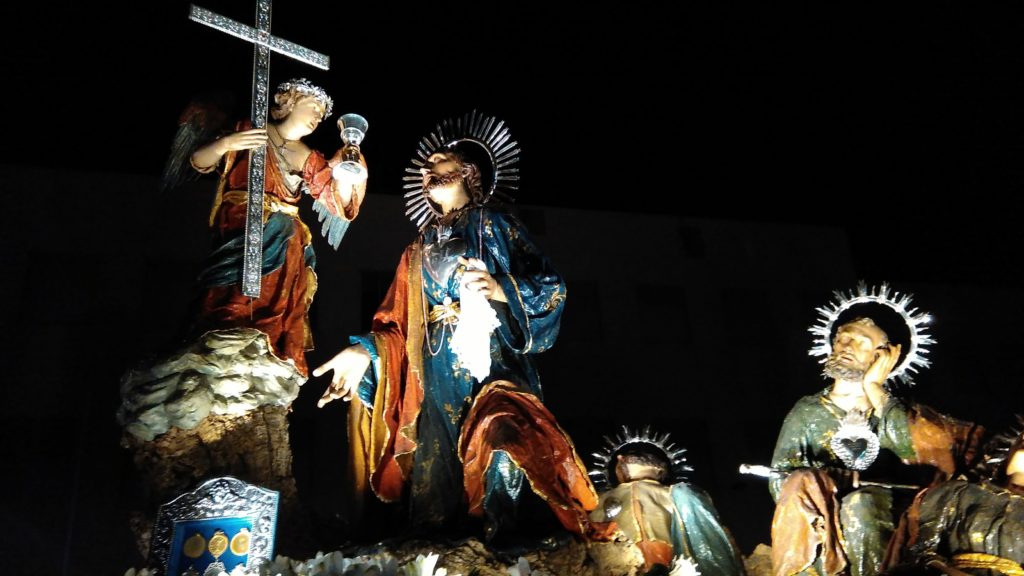 It is particularly significant for me to write about Trapani, as it is my hometown. In my previous article for Travelicious (click here to check it out!) I gave a general overview of the city’s history and culture, as well as some suggestions for touristic points. But Trapani’s charm is not limited to summertime only: […] 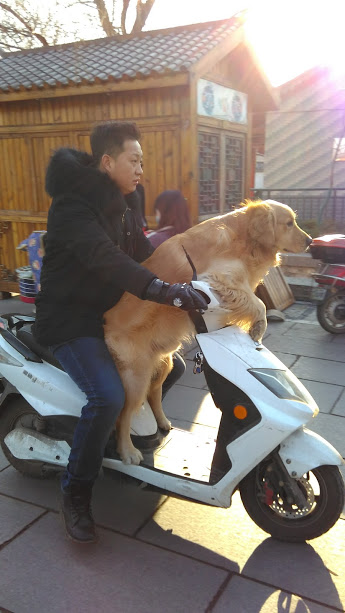 Jinan, the capital city of Shandong Province, the city where the main headquarters of Shandong University is located. It is highly populated (over 7,000,000 habitants), still for Chinese standards doesn’t really count as a big metropolis. For me, and for many other international students who happened to find themselves in a study abroad period in […]

Harbin and the Ice Festival (哈尔滨） 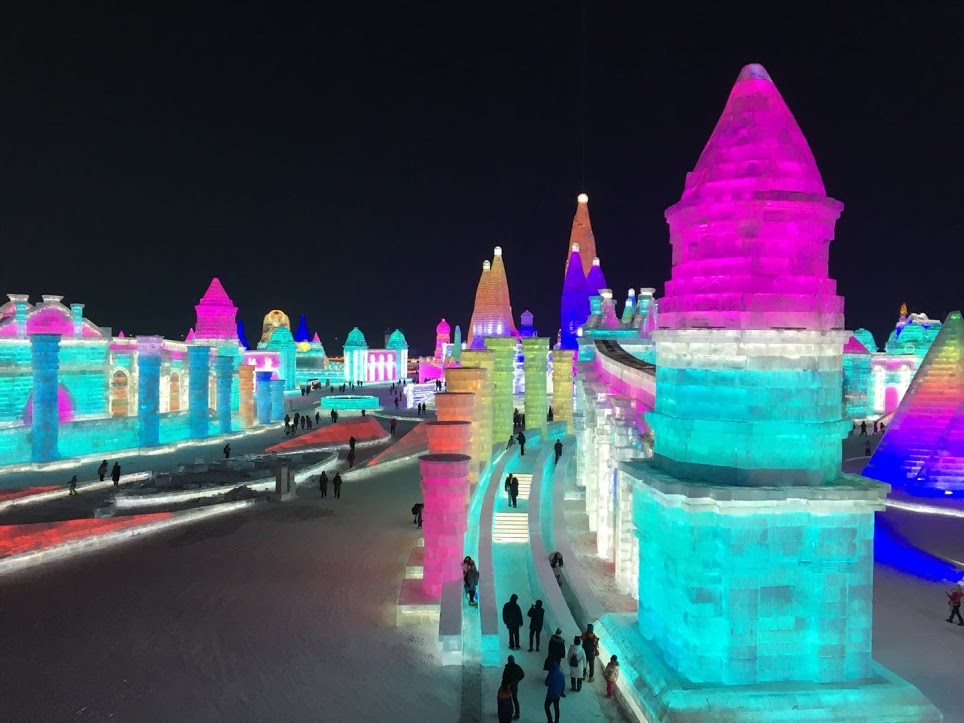 We’ve been to Harbin for Christmas, the provincial capital of Heilongjiang. We have decided to go there with the suggestions of some friends, who told us that it is magical. We got to Harbin on December the 22nd, just on time to visit the Ice festival and the exposition before the actual beginning of the […]

Five fun things to do in Qingdao in winter （青岛市） 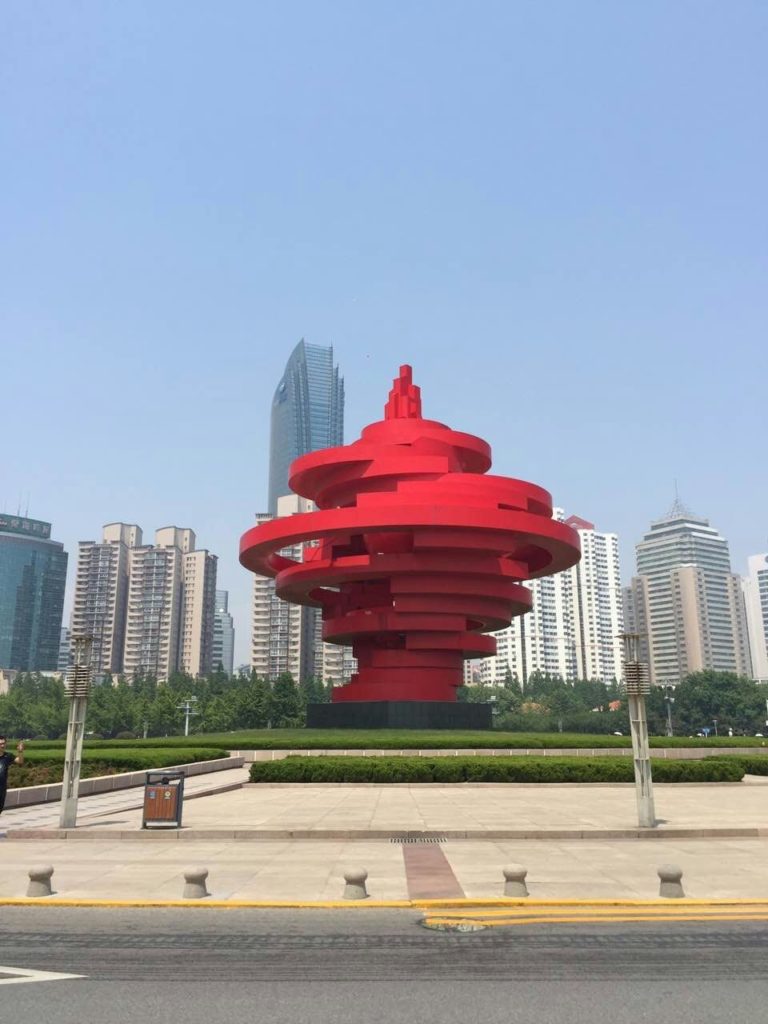 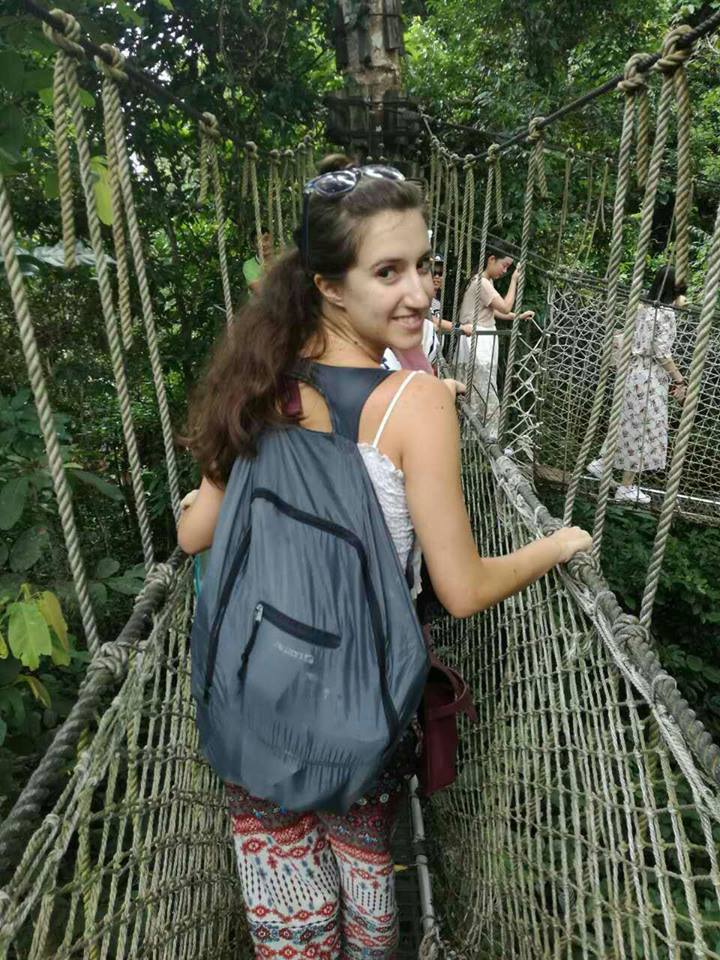 If you are one of those people who cannot y bear cold weather, planning a trip to Yunnan province of China is probably a good idea to avoid too low temperatures. Many people consider Yunnan as the most beautiful province of the country, because of its vegetation and the low pollution rates. Indeed, Yunnan province […]